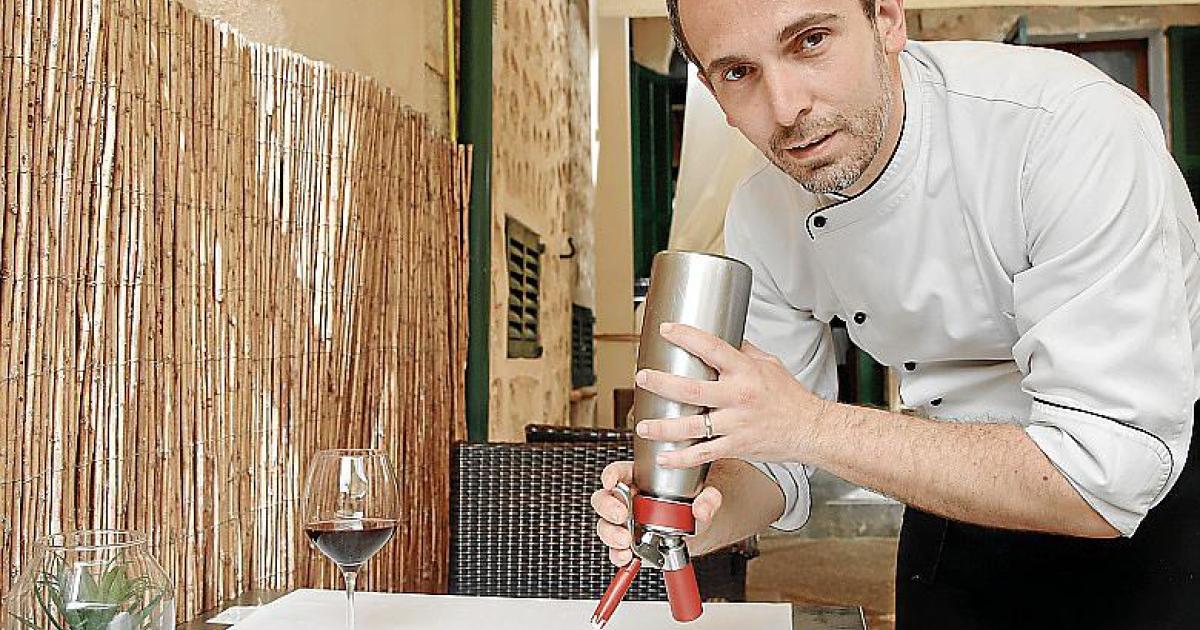 Kiki Martorell He is the chef and owner Kan Buketais a lovely restaurant located in the center of Soller, in a sober 19th century house with high ceilings and spacious seating, complete with a wonderful indoor balcony overlooking the mountain.

Martorell, a native of the Incas and settled by marriage in the town of Soller, had formed in the nearly twelve years that he had with Caen Buqueta a very meticulous cuisine, of a good technical level, based on the best of the Mediterranean and Mallorcan gastronomic traditions. In all his dishes we find many wonderful products that were present Enrich the island’s traditional cuisine, refined by measure of experimentation. It has earned it such accolades from critics (Bib Gourmand of the Michelin Guide), and the appreciation and loyalty of a diverse and cosmopolitan clientele that have made Ca’n Boqueta a gastronomic reference for a must-visit in Mallorca.

Martorell has made an effort over the past ten years to improve his cuisine day in and day out with dedication, care for product and attention to detail, always faithful to the gastronomic traditions and heritage of this part of the Mediterranean.

After his training at the hostel school in Alcudia, he worked with Juan Abrines and for a year with his good friend Santi Taura. “We worked practically every day without any schedule,” he recalls. Now he is happy to be his own boss, although surprisingly this was not his goal. I didn’t really intend to open my own restaurant soon. I told my wife that when I turned forty or fifty, I’d like to start something, but not before. I was happy to work for others.

In the Inca, in the restaurant where he works, the owner tells him that she is considering leaving and asks him if he is interested. I looked into it, but the numbers didn’t work. Shortly thereafter, a friend from Soller called him and offered him the opportunity to take over the building in which he currently works and set up his own restaurant. Martorell was 30 years old. I came to see him out of commitment, and I was dizzy at the prospect of taking such a step. But I saw it could work, with a tasting menu. And took the lead. Thank God I listened to him,” he admits now, twelve years later. 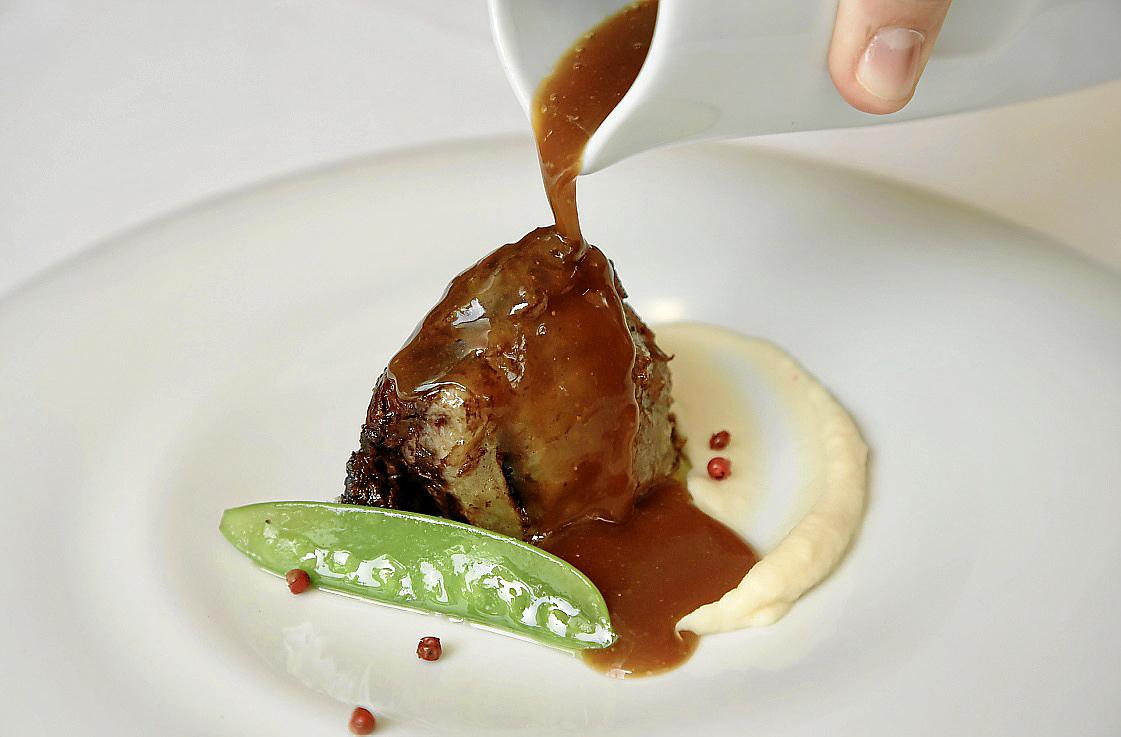 This did not create a better life for us, nor did it allow us to bring in money. But it allowed us to implement the goal of making Good quality kitchen, improving day by day, all while being independent, which I appreciate the most, because it forces me to analyze what I want to do, budget it, and above all, balance it. He adds with a smile, meet interesting people and make many friends. Just like a few months ago, Sundar Pichai, CEO of Google, came to try his dishes, recommended by Chef Jose Andres and Andreu Ginstra, on a trip to this region to participate in the world’s “big influencers” forum on climate change.

“Cooking is my passion. I like to be in the kitchen every day, to pay attention to details, and above all to do it well. I’ve developed the type of cooking I do 11 years ago, and I’m getting more and more satisfied every time. I’m very technical and love to experiment and tasteUntil I feel satisfied because we know that the customer is demanding and will not allow failure. This is a 24/7 job, of total dedication, attention to every little detail, which is often not adequately valued.

Kiko Martorell is a Majorca wine aficionado. The menu in his restaurant is very extensive, and offers a great sample of The most interesting wine and wineries on the island. I really like the wine from here. I do a lot of pairing with my dishes, have done many tastings and have been introduced to many vineyards, and this has allowed me to make a choice that I like, through several suppliers.